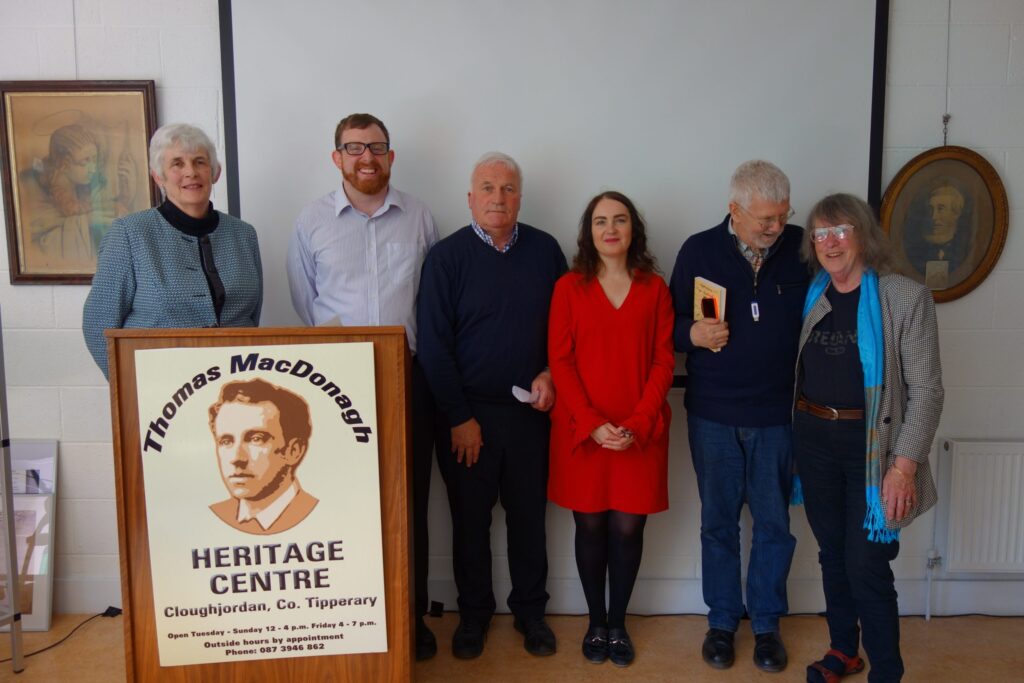 The legacy of Thomas MacDonagh was honoured in Cloughjordan during the annual May bank holiday weekend through reflection on the Irish language, the Gaelic revival and Joe MacDonagh and the 1918 general election. The opening night belonged to the pupils of Cloughjordan No. 1 and St Michael’s National Schools. Their project on Cloughjordan’s story of […] 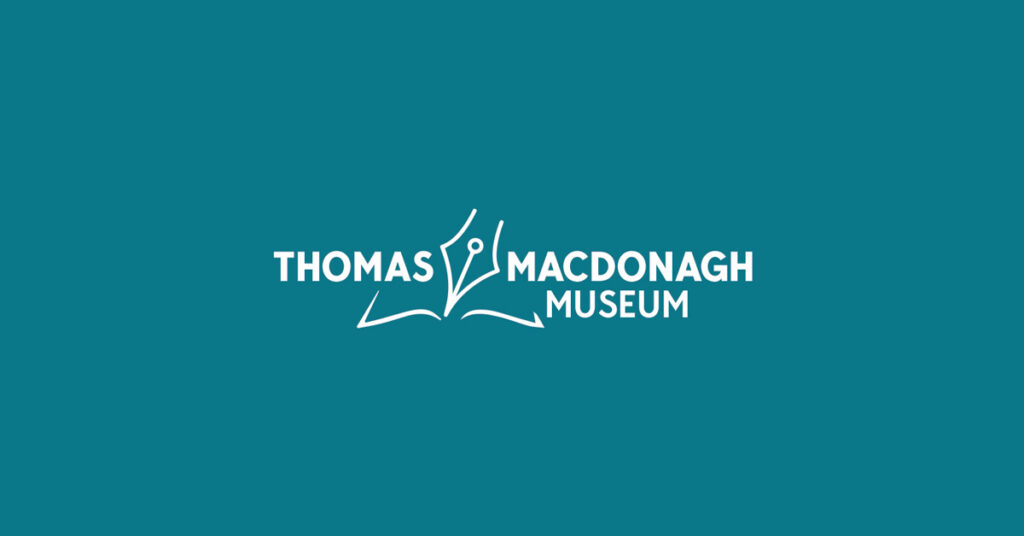 The Thomas MacDonagh Summer School is a celebration of the heritage and culture of Cloughjordan and the surrounding countryside. This year Joseph (18 May 1883 – 25 December 1922), the youngest child in the MacDonagh family is commemorated. Thomas, in his last letter, entrusted him with the care of his family. In following the ideology […] 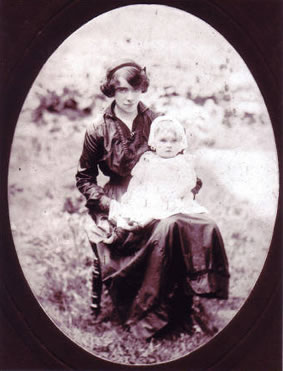 Cloughjordan Honours Thomas MacDonagh This year the Cloughjordan Heritage Group especially honours the memory of Muriel Gifford MacDonagh who tragically died on 9th July 1917. Muriel had been an activist in her own right, distributing food in the 1913 Lockout and a member of Inghinidhe na hÉireann. Three of her sisters were involved in the Easter Rising: Nellie was in […] 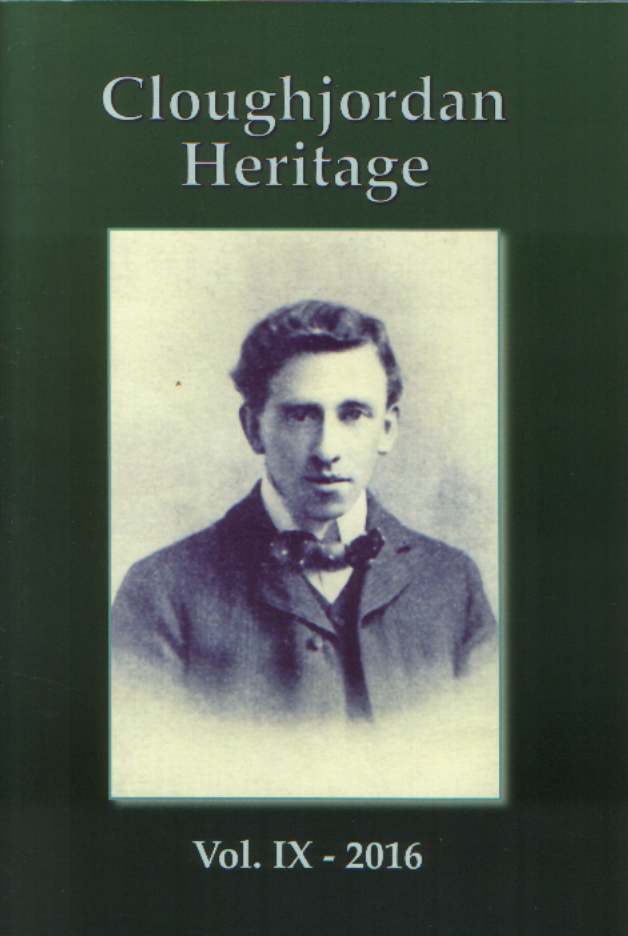 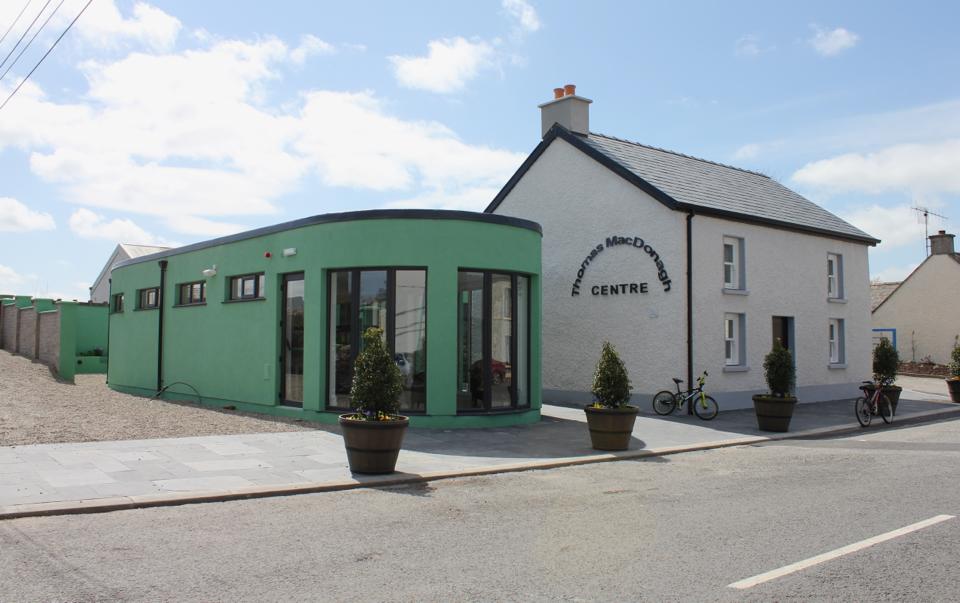 Kicking off the new year and the 2016 Centerary events with two Cloughjordan Heritage Group events this month! Both events are free of charge, but donations are welcome. Thursday, 21 January 2016 at 8.00 pm All are invited to the launch of the new, interactive touch-screen presentation of the poems of Thomas MacDonagh and a […]

Two upcoming events from the Cloughjordan Heritage Group: The Annual General meeting is on Tuesday, 18 August, at 8.00pm in the Thomas MacDonagh Centre. All are welcome. A special outing to Dublin is planned for Thursday 20th of August where the group will be given a guided Tour of Dublin 1916 led by Sean O’Gorman. […]