Menu
€0.00 Basket
Back To All Blog Posts

Musical Legacy of the MacDonagh Family 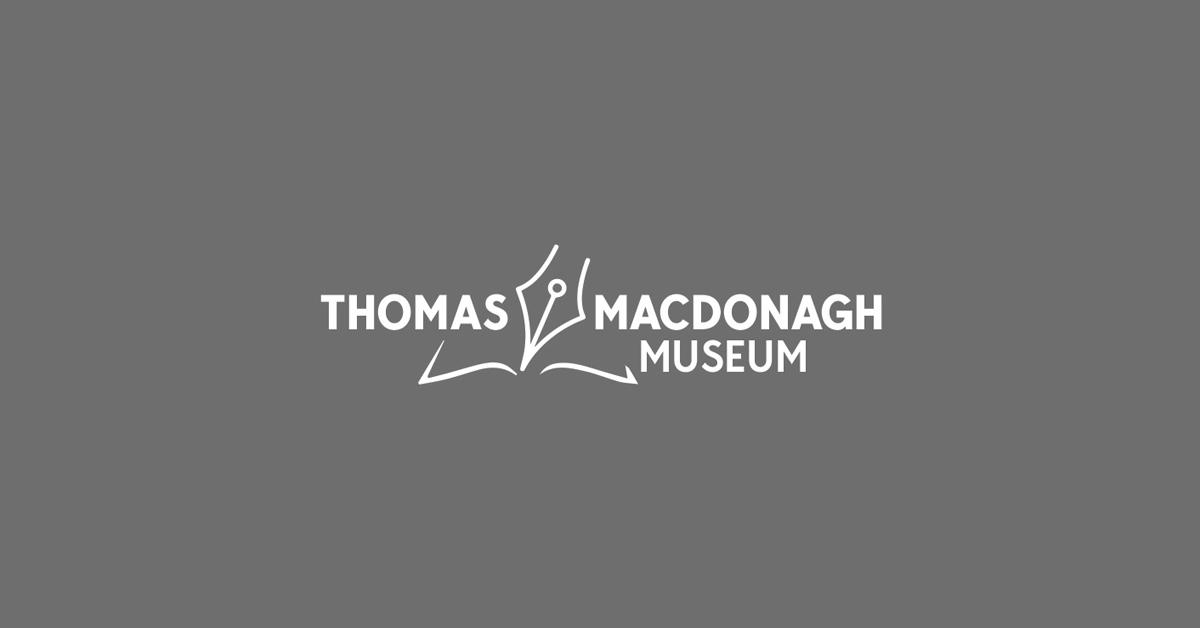 The home of the MacDonagh family, with Joseph and Mary Louise and their six children, nurtured fine qualities and many talents. Perhaps the gift of music was the dominant legacy of their home life.

Thomas was a fine singer, who was ready to contribute songs in Irish, English and French in the company of friends. While a student in Rockwell he played the organ in the college chapel. He shared the Gold Medal awarded in the 1904 Feis Ceoil for the cantata Exodus, for which he wrote the lyrics for the musical composition of Bernadetti Palmieri, Royal Irish Academy of Music.

His brother, John, travelled to Turin in Italy where he trained as a tenor and later joined an opera company. He wrote musical plays and popular songs and wrote and produced a successful series of musical comedy sketches for theatre known as the Dublin Review.

The achievement of their younger brother, James, was the most significant in the world of music. He excelled in woodwind instruments and gave a recital in Scoil Éanna for students and staff. He appears to have played in a Fife and Drum Band, connected with the local branch of the Land League. He left Cloughjordan to become a drummer boy in the British Army but instead was given an oboe to ‘master’, which he did with international success. James was a founder member of the BBC Symphony Orchestra, in which he played cor anglais and oboe. In 1949 in Woodwind Magazine, bassoonist Gwydion Brooke recalled James MacDonagh as, ‘the outstanding cor anglais exponent of the day, and indeed the man who set the present British standard in cor anglais tone’.

The clarinet was the preferred instrument of the youngest of the MacDonagh brothers, Joe, who appeared on the programme of a concert in Cloughjordan. At such a concert Thomas sang Aililiú na Gabhna and availed of the opportunity to speak about the Irish language in the early days of the Gaelic League. There is no musical record of either of their sisters, Mary and Ellen.

Their mother, Mary Louise, passed on the love of music and introduced others, through her piano lessons for local children on her fine square piano. One of her students, Winifred Hynes, progressed to become organist in Ss Michael and John’s Church, Cloughjordan, and played for the funeral Mass of Mrs MacDonagh in 1908. The MacDonagh piano came into her possession and for four generations remained in the home of the Hennessy Family. The Hennessy family have kindly donated this piano to the Thomas MacDonagh Museum and contributed towards its conservation.

It was built in London in 1850 by Collard and Collard has been restored for display by Conservation Letterfrack, who carried out work on the Brazilian Rosewood sound-box and intricate fretwork.

Mr Sean Quinlisk has presented the MacDonagh Museum with wind instruments from the 1914 Cloughjordan Band, founded by Fr. O’Dea, which are also on display. 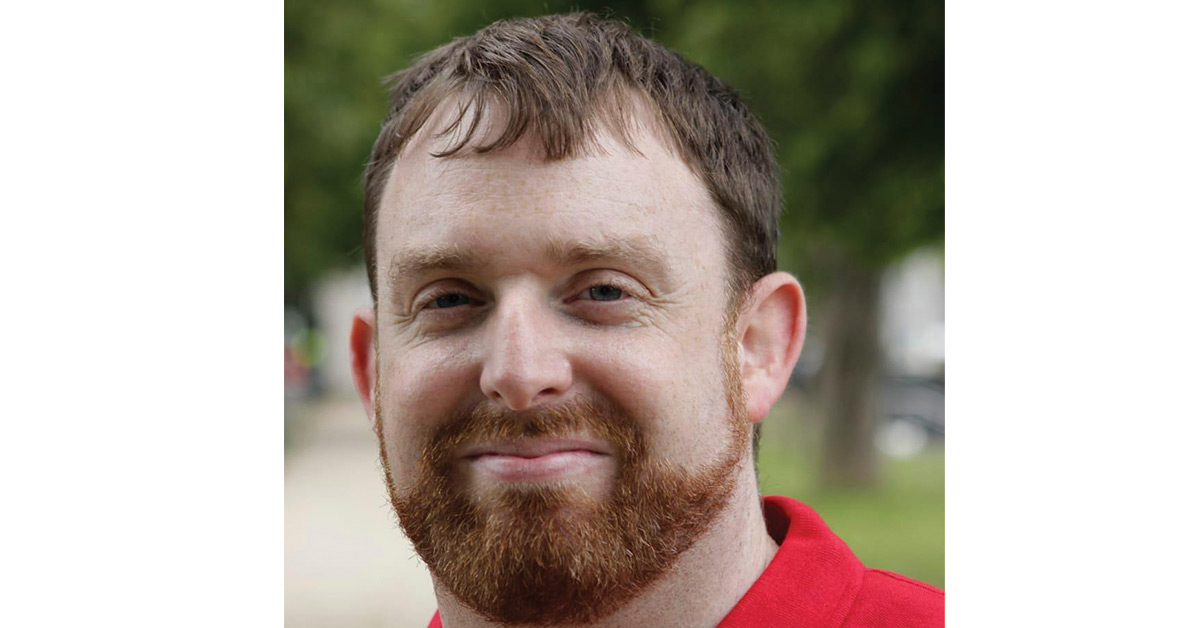 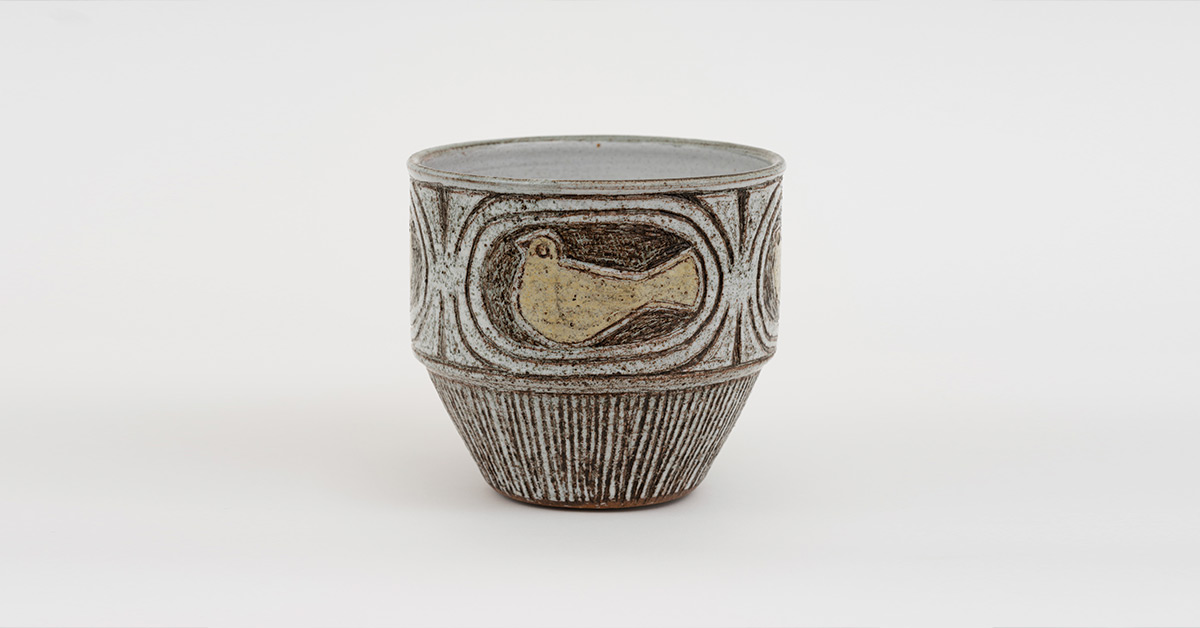 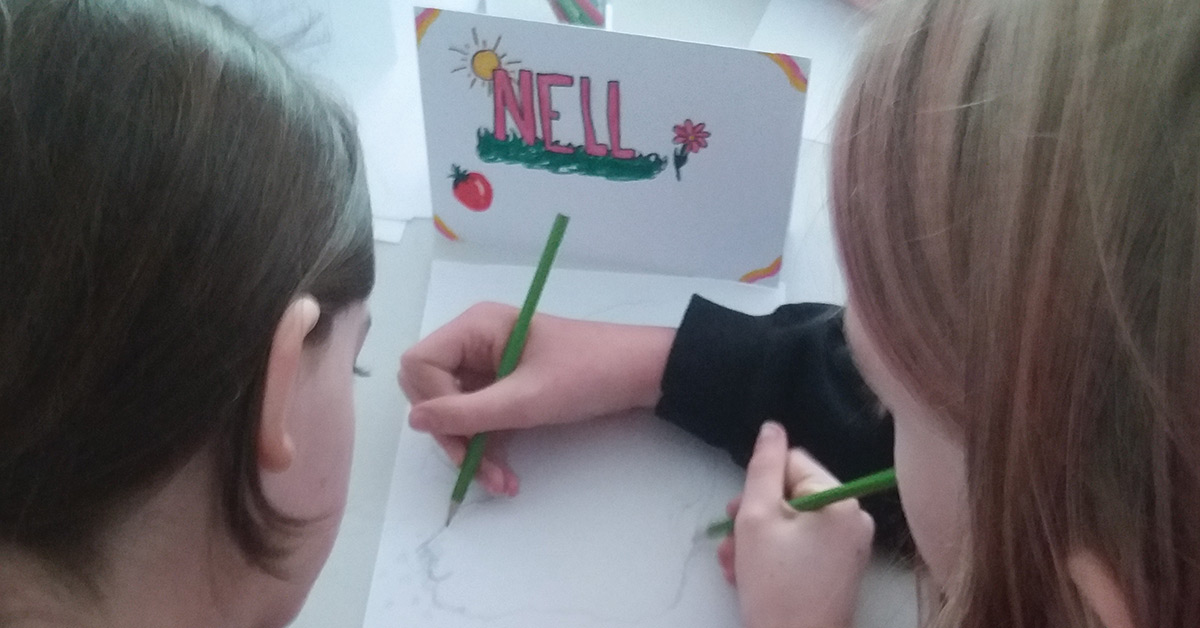 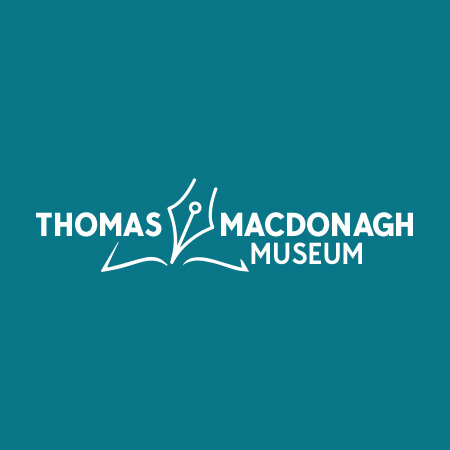